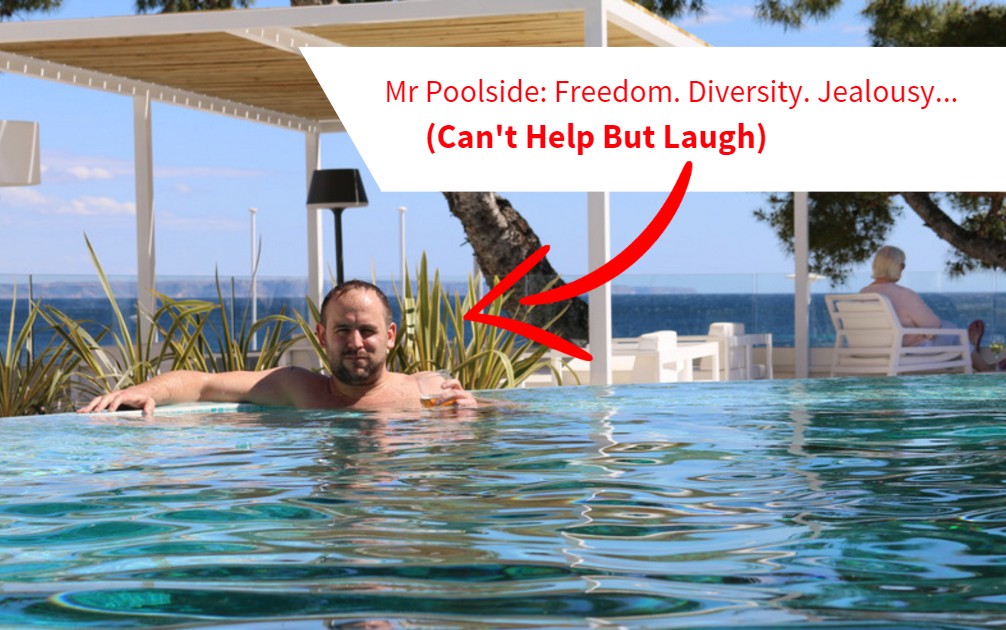 I’ve been at it again, enjoying myself…  even earned a nickname – Mr Poolside, love-it.

With the national on our doorstep and before the flat season picks up, it only seemed right to take the opportunity for a break away.

As summer racing kicks in trading days will lengthen, unlike the winter where there’s reduced a window leaving a lot of spare time. So while I was sipping on an ice-cold beer by the pool, I thought I’d pop up this post on return…

What You Want, When You Want It?

In a nutshell – freedom.  My main motivating factor when learning to trade Betfair.

Fortunately I’m at a stage where I feel really quite comfortable with life.  Living the dream as we used to say in the Army, except without the heavy sarcasm these days.  Freedom is only half the reason I ‘went for it’ though.  The other half being able to support my family, loved ones and just generally have a nice life.

I find the ability to do what I want, how and when I want is the best return. More-so than money.

Over time, and as life has improved I’ve found more and more have an opinion on this kind of thing.  Remembering why I’ve done all I have is important to me, money alone isn’t just it.  Who care’s if the bank balance is massive?  It’s cliché and been said many times before, but I doubt I’ll be laying on my death-bed one day saying “I wish my bank balance was bigger” or “more time with my money would have been good”.  Like everything though, there’s a balance to be struck.  I think I’ve got it right, for me at least – diversifying has its place…

So once you start to accumulate wealth and succeed.  What do you do with it? Blow the lot? Invest it all and become a hermit?

Personally I believe in working to live, rather than living to work.  But without being reckless… one of bonuses to trading is the time it takes.  It’s one of the main attractions to me, it always has been.

In the early days I’d just wake up late, roll out of bed, trade for a few hours and pop down the pub.  Fun as it was, I realised I wasn’t using my time effectively. Now, I spend a little more time updating this blog and investing elsewhere, to increase and diversify income.  It just makes sense to me, filling the gaps around the racing and countering the dreaded Premium Charge.

I had this conversation not so long ago with Peter Webb.  It’s surprising how much he does outside of trading.

Self development is just another way to diversify too, something I’ve become a fan of along the way.  Investing in yourself brings the biggest rewards… always be learning!  I’ve made it part of my daily routine to set aside a little time to learn something new, every day.

Succeeding has its downside too though.  Be warned.

When you go from the guy just covering the bills to having a ‘flash’ car, several holidays a year and looking at various investments, others latch on.

Sadly, it’s nearly always those from the other end of the stick.  The academic types that spent years at university, or had a privileged background.  To them: it must all be a blag or something, having a nice life, opportunities, investing…  All from the ‘council estate’ lad. It can’t be true!

Nope. Just no self-limiting sense of over-entitlement thrust on me!

Plus life’s taught me the world owe’s me nothing, getting on is more important.  Sulking about what you ‘should have’ is a dead path that leads nowhere, just like pessimism – because you can’t do it now, it doesn’t mean it’s impossible.

No matter what life throws at you, enjoy it to the full… 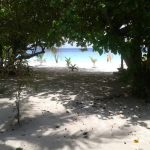 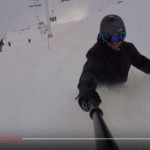 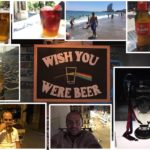 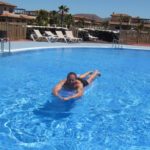